10 greatest travelers of all time

The 10 greatest travelers of all time

Travelers – there have always been and there will always be. Travel revives the soul, inspires and open the senses.

I have travelled since I am a child. My parents also liked always to travel and they took us with them. We travelled a lot with the car, at the time still without air conditioning. Our favorite destination was Italy, but other countries have also been a part of the route. I would say I have the traveling in the blood.  It’s not my fault 😉

This slightly overweight, white-haired, bearded, older man is well-known all over the world. Incredible what he is capable of traveling just in one night. It delights the children and families for generations. He travels preferably on its slide, pulled by his reindeer’s and he wears always the same outfit.

A good example of the fact that “wrong destinations” sometimes are groundbreaking. In 1492, Christoph Columbus (Italian explorer) discovered America. Actually he wanted to find India.

Charles Darwin was a naturalist and his theory became a foundation of modern evolutionary studies. 5 years he travelled around the world, South America, on the Galapagos Islands, Tahiti, New Zealand, Australia, Mauritius and South Africa. He explored that the species survived through a process called “natural selection,”.

His full name was Abu Abdallah Mohammed bin Abdallah bin Mohammed bin Ibrahim al-Lawati. He traveled through more than 50 countries such as Algeria, Tunisia and Libya, Alexandria, Egypt in 29 years and 120,000 kilometers. Only centuries later, his recordings were also known to us.

“traveling – it gives you home in thousand strange places, then leaves you a stranger in your own land.” Ibn Battuta

He was a Portuguese navigator who discovered the sea route to India. He was the first European, who traveled by sea from Portugal to India through Africa.

Elly Maria Frida Rosemeyer-Beinhorn was a German pilot, flight pioneer and adventurer. Elly 1932 circumnavigated the world. She was already known for flying alone one year before to Aftica.

She was only 16 years old when Laura Dekker, a Dutch-German-New Zealand circumnavigate alone the world (2010-2012). She wanted to try that already with 13 but the authorities forbid that.  International hot discussed if 16 years is still to young to circumnavigate the world.

Ida Pfeiffer was not only the first European woman who crossed the interior of Borneo. She was also the first woman who traveled around the world. She had inherited small assets. With that she started her world tour. The first world tour was from 1846 to 1848. The Second World Tour followed in 1851 1855. Her 13 days books made her also very famous.

Somehow we all expected in 2015 something very important would happen. This year back to the future was kind of celebration. With the legendary DeLorean Marty traveled in time. In the three parts of “back to the future” Marty McFly traveled between the years 1885 and 2015.

Ernest Hemingway (from Chicago) traveled constantly. His travels inspired him to his most important stories.  He was an ambulance driver in the Italian Army. It was a fisherman, soldier and unfortunately a strong drinker. He lived in the United States, Paris, Spain, Italy and Cuba. Nobel Prize in Literature.
“Never go on trips with anyone you do not love.” Ernest Hemingway 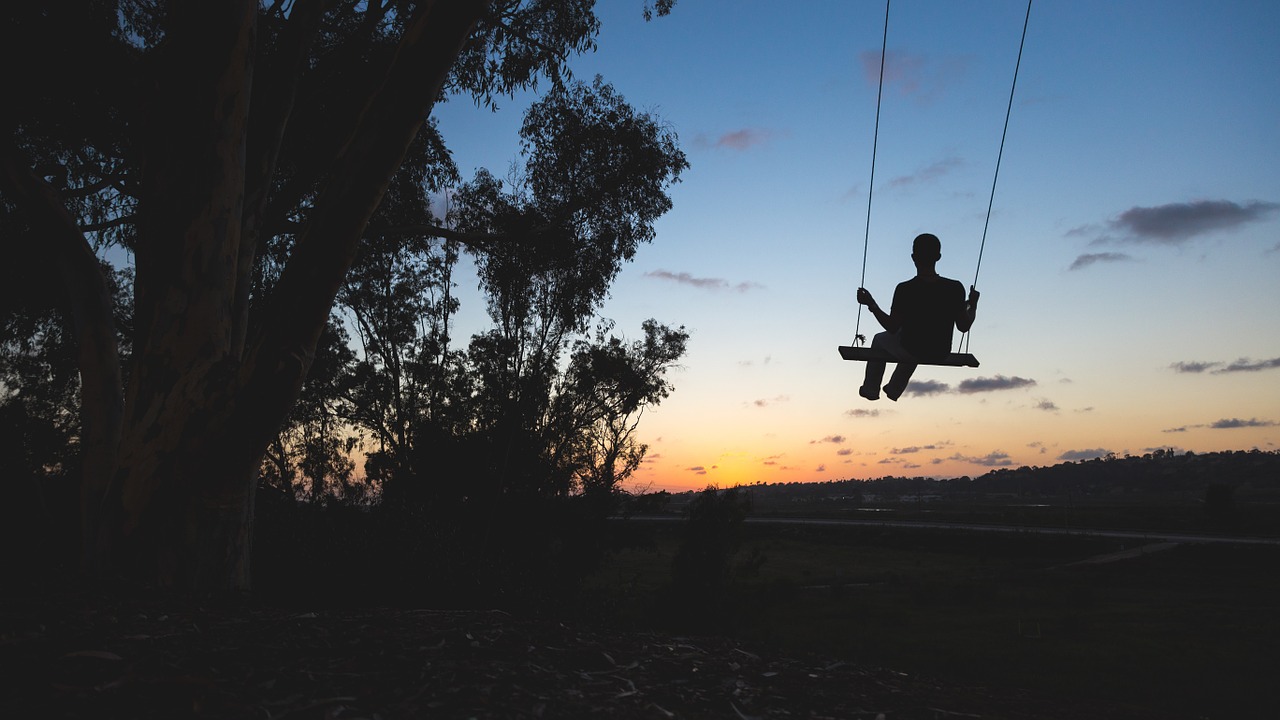 Are you a Dreamer? 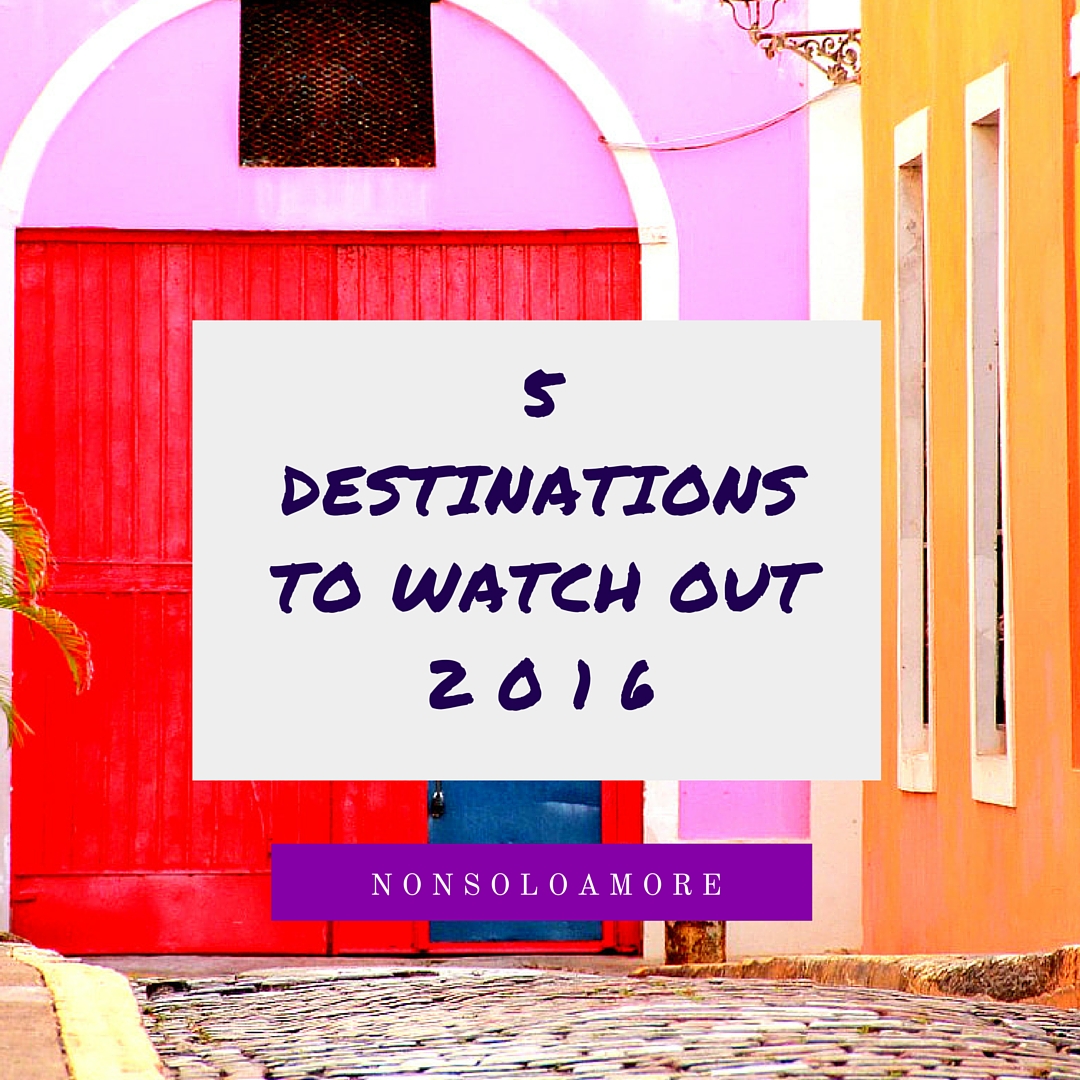 Cristobal Colon and Marty MC Fly are my favourites ! They transported me back to my youth.