Antalya – between culture and party

A very popular destination in Turkey is Antalya, the 2,200 year old city is on the south coast. The first thought is certainly a relaxed beach holiday with doing nothing. Sure, you can do that it’s great here, but the city has a lot more you have to see than only the beach. With over 10 million inhabitants, Antalya is one of the 10 largest cities in Turkey and offers a lot of sights, which you have to see when you are there.

From the airport you can get easily by taxi for 2 to 3 euros to the city. Also some travel agencies offer from the airport a bus, which brings you directly to the hotel.

The city has a lot to see – the harbour, which has an old and a modern part, then the old town, the Yivli Minare Mosque and the Düden waterfalls.

The harbour was built around 200 A.D and the tower, which was used as a lighthouse, is a popular tourist destination. This, or at least the foundation of this tower, seems to be the oldest of the harbour, because it was also built around 200 A.D. Normal for any big harbour, it also has plenty of moorings for yachts – in this case they have about 400 sites.

The modern part of the harbour nowadays has become an important trading centre, as cotton, nuts and fruit are being shipped all over the world. If you want to observe the bustle of the harbour, you can take a break in one of the many restaurants there.

In the middle of the Old Town is the 1,700 year old Hadrian Gate, which you have should be seen in any case. Also the many small streets with the tearooms and coffee shops are perfect for a small visit. If you want to go from there to the beach, you can take the historic Nuremberg tram to the Konyaalti Beach. The tram was a gift in 1997 as a part of the Antalya City Partnership and has been running the five-kilometre route from the old town to Uhrturm. If you have a rainy day, the famous Archaeological Museum, Müzesi is located at one of the stops of the tram, there you can seen finds from Lykien and Pamphylien.

What you have to see during a holiday in Turkey is to visit a mosque. The Yivli Minare Mosque is one of the first buildings in the region, which has its name from the furious minaret and is also called Ulu Cami. Now this has become a landmark of Antalya and if your are there you should definitely visit it.

An impressive natural phenomenon are the Duden waterfalls, which are almost 10 kilometres from the centre. Over a rock gear you can come close to the waterfall, which crashes at the end in 40m into the sea.

If you want to be on the road not only during the day, the nightlife of Antalya has a lot to offer too. Especially at Konyaalti beach, in the harbour and in the old town is very animate nightlife. On the beach you have a mixture of discotheque and beach bar. Directly to the marina is the Club29, which has the largest open-air disco in the region and has numerous of bars, a restaurant and divers pools. The music of different genres makes it good to celebrate there.

You can find some good Hotels in Antalya. I was at Xanadu Hotel & Resort in Belek.

The hotel is located in Belek, right by the sea. In the immediate vicinity of the hotel there is not much. On foot you can reach at most a pharmacy. Otherwise you have to take the bus or a taxi to get to the center of Belek.

The rooms are spacious and standard. I especially liked the food and especially the restaurants. As with many hotels, there are also different themes and restaurants.

A very charming spot right on the river is my favorite restaurant. You can enjoy the peace and the idyll. Slowly chugging boats, gently shimmering water. Just great. Evening decorated with many small lights and candles.

Another highlight is the Roman / Greek garden with the pool. The columns and the many different pools, which disappear unobtrusively between bushes and trees, give a pleasant (homey) feeling. The complex has many possibilities for retreat.

At the beach there is also an “Aduld only” area. There is also really meticulous care that no children are there. At the beach also borders directly a bar, which provides one with delicious fruit cocktails. I liked the fresh lemonade best. At almost 45 degrees Celsius a really great thirst extinguisher.

Do you want to see more things you should buy in Turkey? Then have a look here:

What to Buy in Turkey | The Best Turkish Souvenirs

I made this trip in the course of a press tour. I would like to thank the Tourism Board Antalya and the Xanadu Hotel & Resort. But also the dear people who accompanied me during my trip and not to forget the great staff and management. Thank you very much! I had a really nice time. 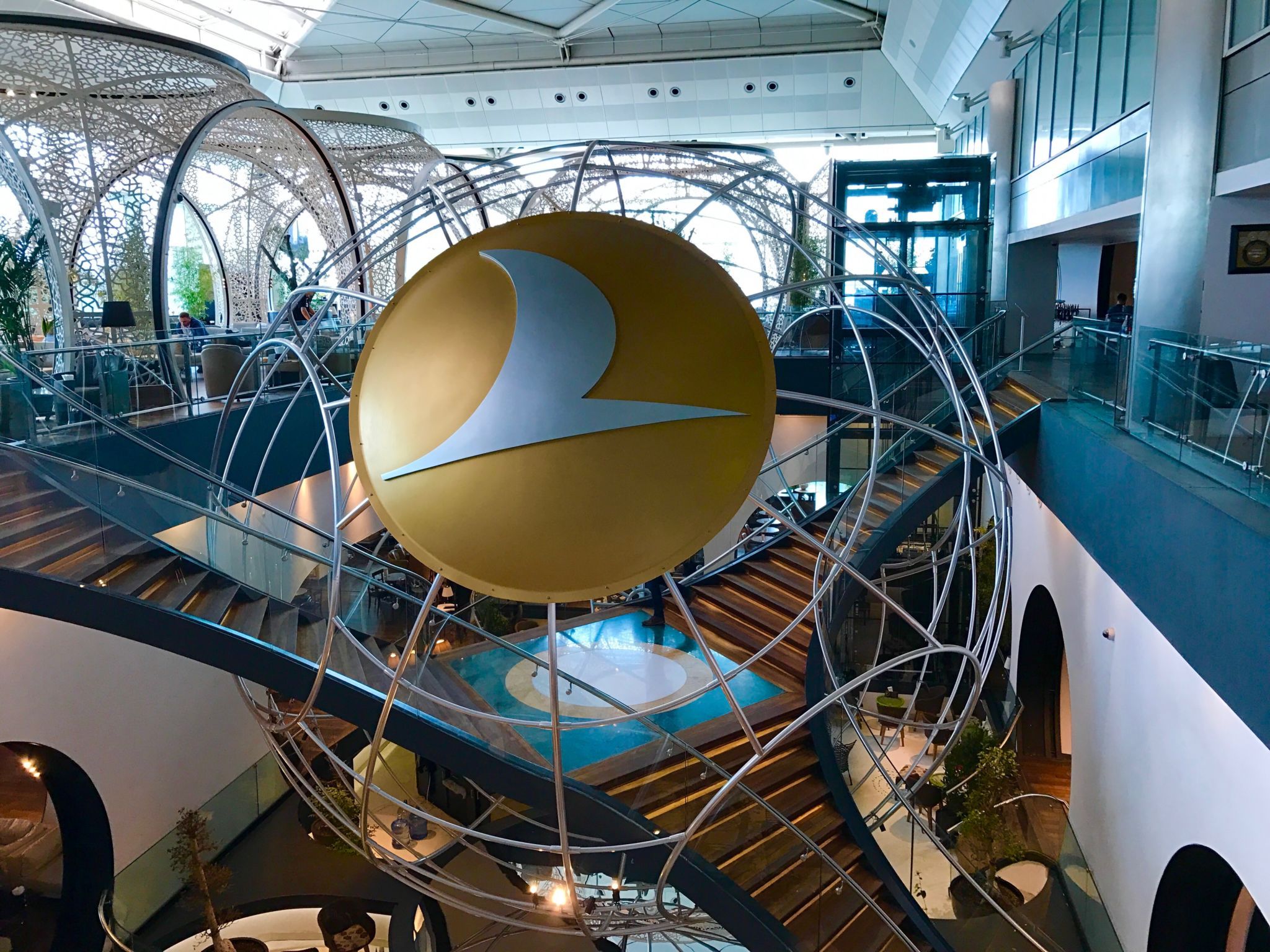 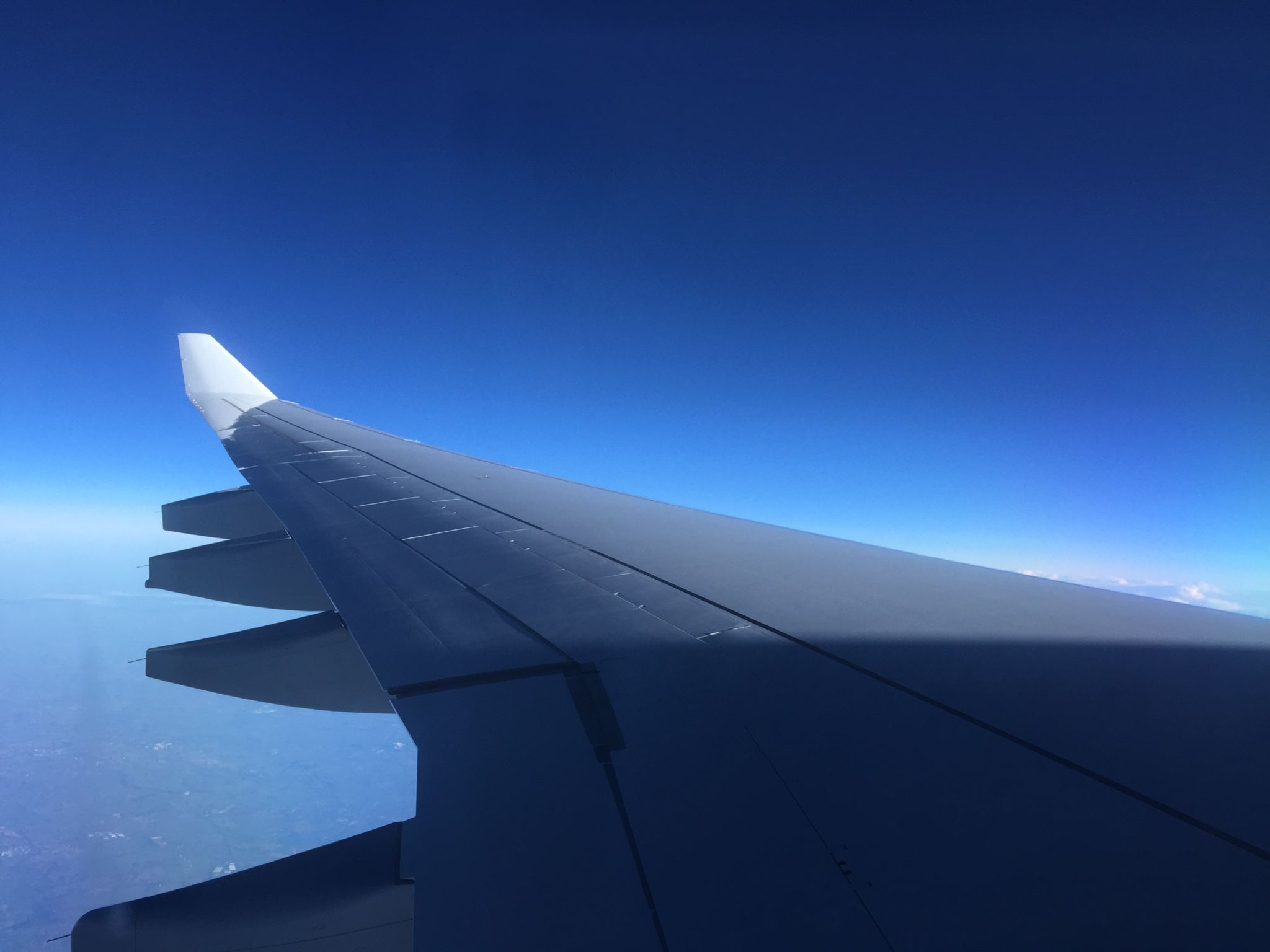 5 Tips to find the cheapest flight