10 movies that inspires to travel

10 movies that inspires my to travel

Not a typical travel movie. But you see and feel almost New York. For everyone who loves the Big Apple and especially Tiffany. Behind this crazy, sometimes a little childish women is something deep and she hides lot’s of secrets. Legendary Styling and dresses.

This movie seems sometimes a little weird but it’s just awesome. Amelie is an innocent and naive girl in Paris. She works in a little Cafe, get’s her first crush and has her own sense of justice. It is a very sensitive movie and you will love Paris.

3. Under the tuscan sun – Tuscany

A writer (Diane Lane) from the US decides to buy a villa in Tuscany. The house she buys is definitely not ready to live in. She has to rebuild most parts. She will have a romantic affair, will find new friends and will gain more and more self-confidence. A wonderful movie that inspired many people to buy houses in Italy, Tuscany.

Joan (Kristen Bell) lives in NYC and she will travel to Rome for the wedding of her sister. She will find 5 men, like Danny DeVito and Josh Duhamel. She doesn’t believe in miracles and when she get’s into the Fontana d’amore – fully drunken – she steals 5 coins and will have lot’s of trouble afterwards. Funny movie.

After this movie I absolutely want to go on a road trip like that (bucketlist). Miles (Paul Giamatti) and Jack (Thomas Haden Church) are two friends. Before Jack gets married they want to embark on a week long road trip through California’s wine country. As always it comes all different then they thought how it’s going to be…

Hitchcocks legendary movie with Grace Kelly and Cary Grant. When a reformed jewel thief is suspected of returning to his former occupation, he must ferret out the real thief in order to prove his innocence. Beautiful locations, great cars and divine dresses.

Carrie, Miranda, and Charlotte join Samantha for a trip to Abu Dhabi (United Arab Emirates). Everyone get’s his own Maybach. The Hotel Suite is twice big than Carries Apartment in NYC. There are shown many great places. But sure UAE is different with laws than NYC and they will get in trouble very soon..

Melanie is a successful up-and-coming fashion designer (Reese Witherspoon) and is going to marry Andrew (Patrick Dempsey). He is going to propose at Tiffany and she says yes. The only problem – she is still married. She has to travel to Alabama and clear everything.  Great movie with lot’s of southern charm.

FBI agent John ‘Johnny’ Utah (Keanu Reeves) goes undercover to catch a gang of bank robbers who may be surfers. In that process he learns how to surf. And he becomes a friend with Bodhi (Patrick Swayze). Very cool Surfboys, stunning locations and almost the feeling of freedom. Always searching for the best wave. The setting of the movie is in California but they also did a few takes in Utah and Hawaii.

Sure that this movie can’t miss.  This movie is about finding an inner peace and knowing more of themselves. Great actors (Julia Robert, James Franco, Javier Bardem). New York, Italy, India, Indonesia. 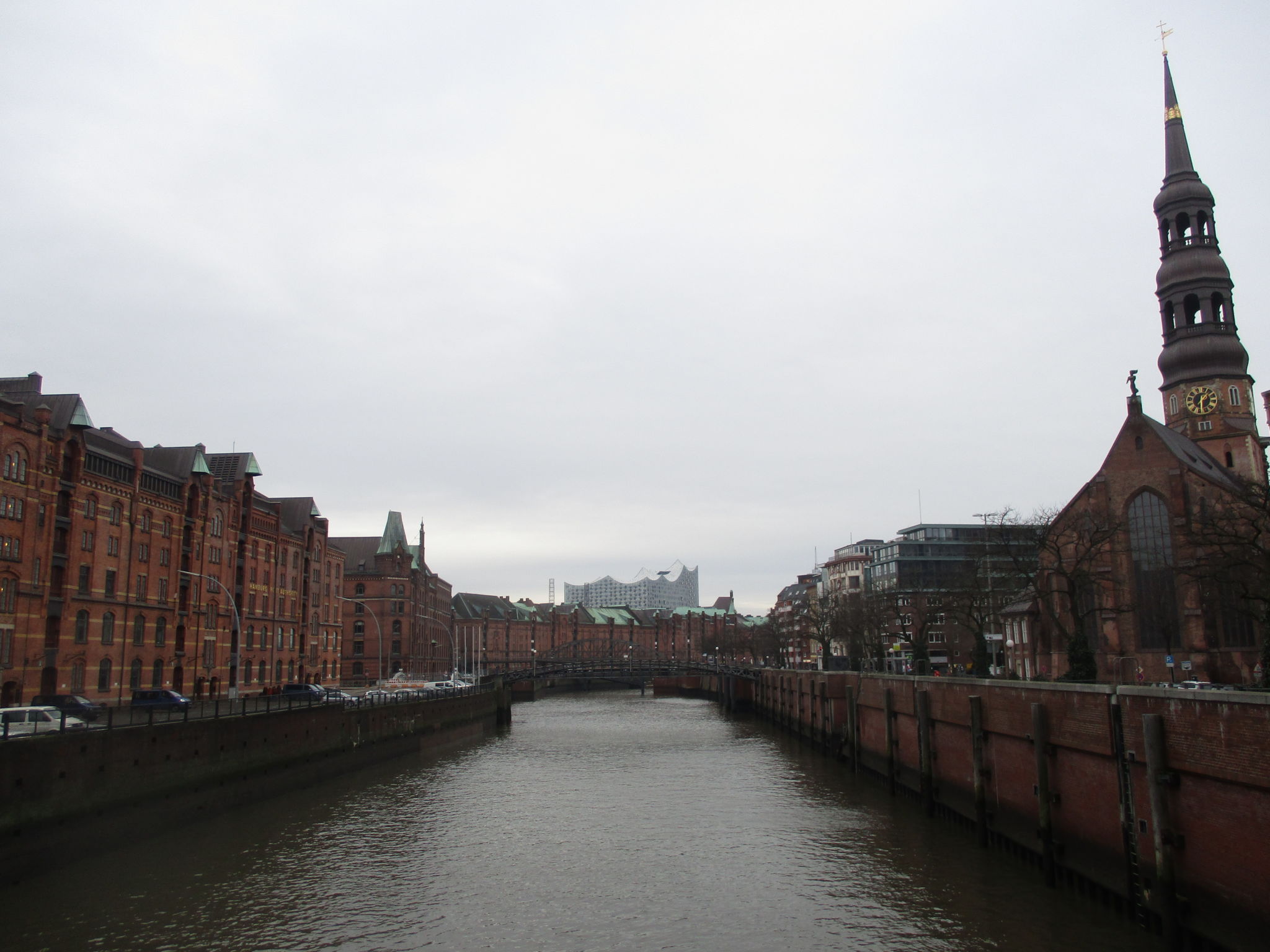 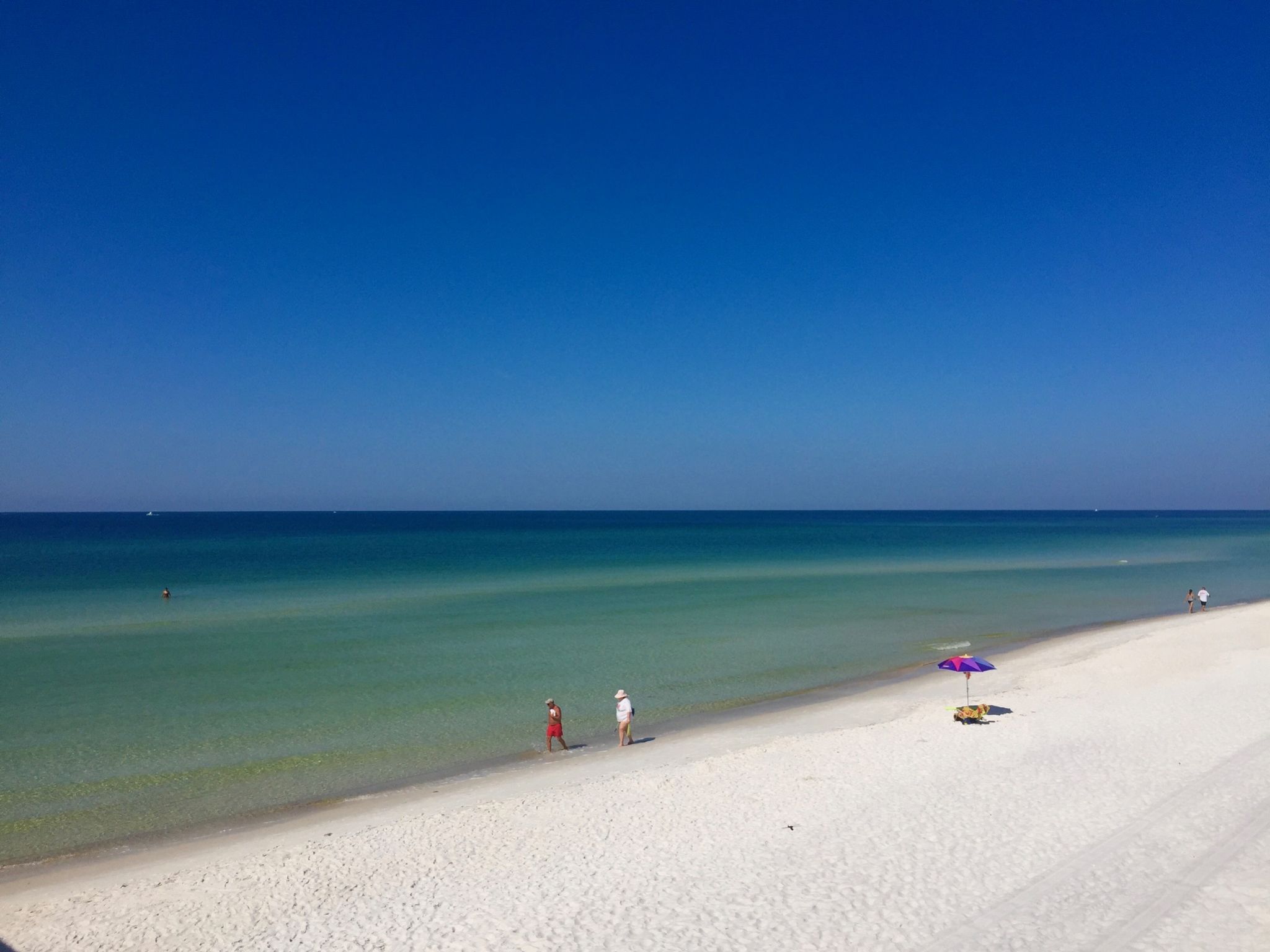 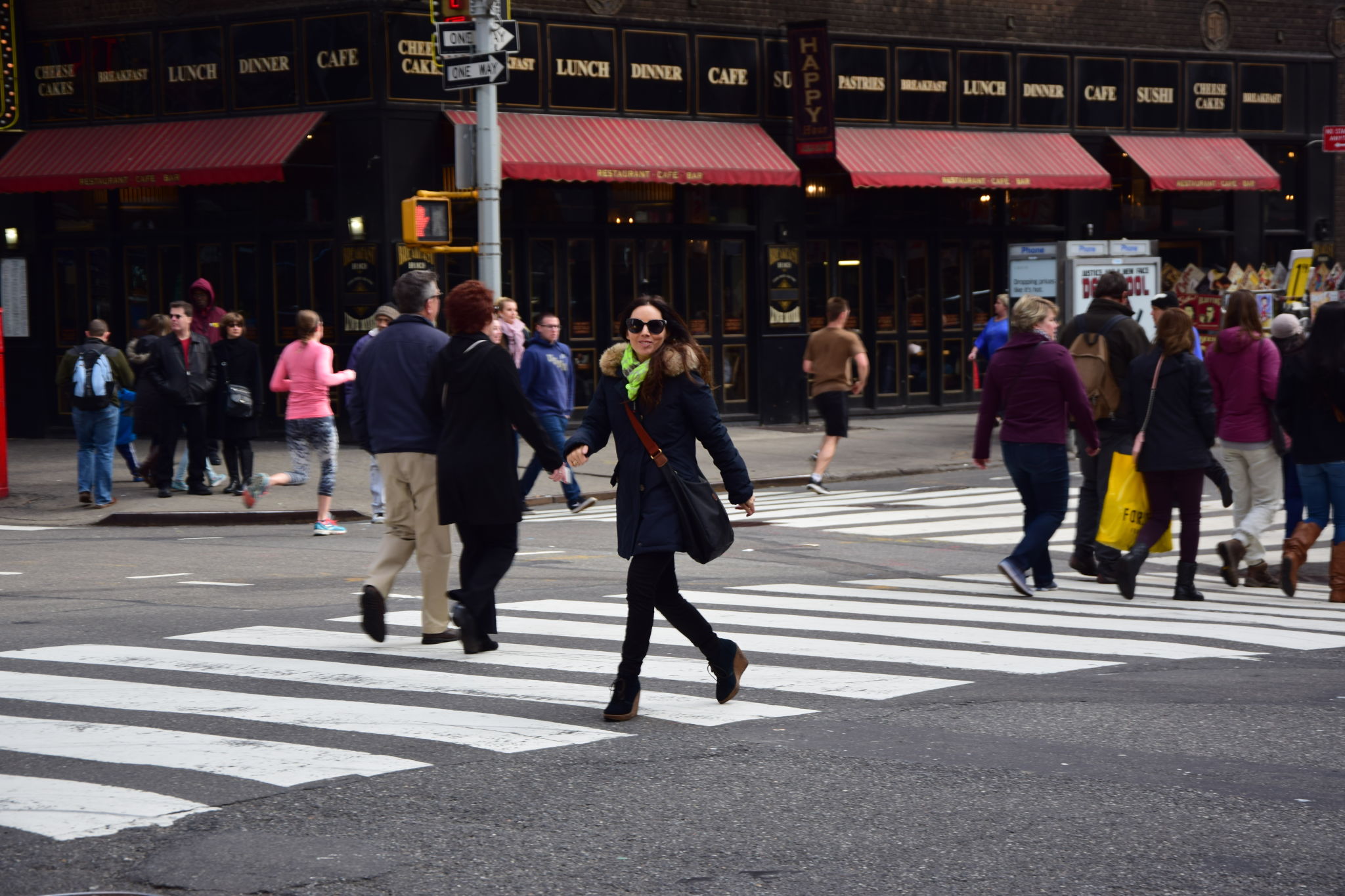 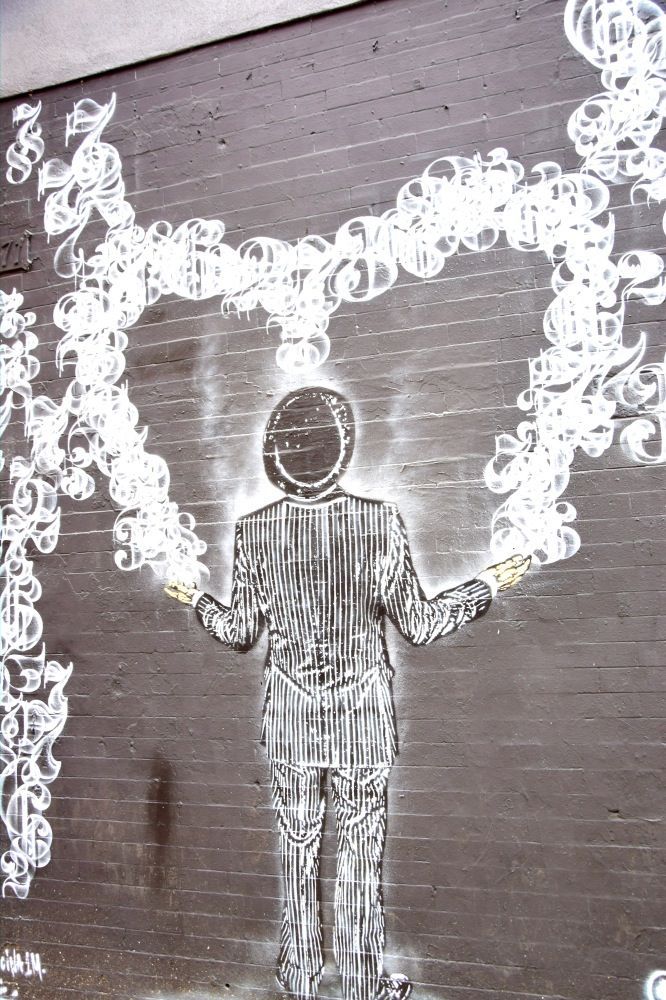 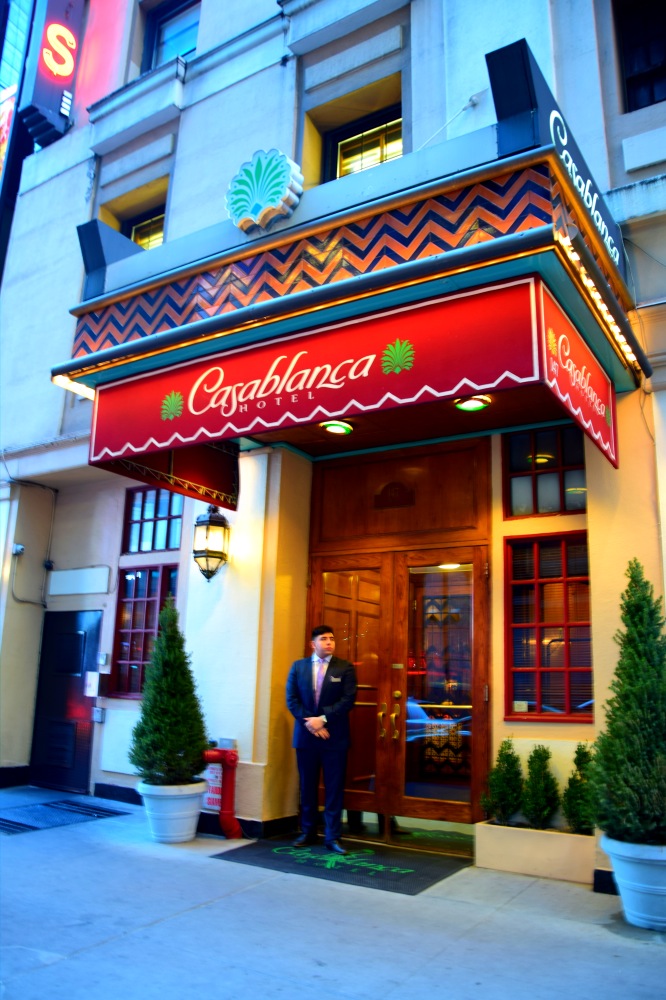 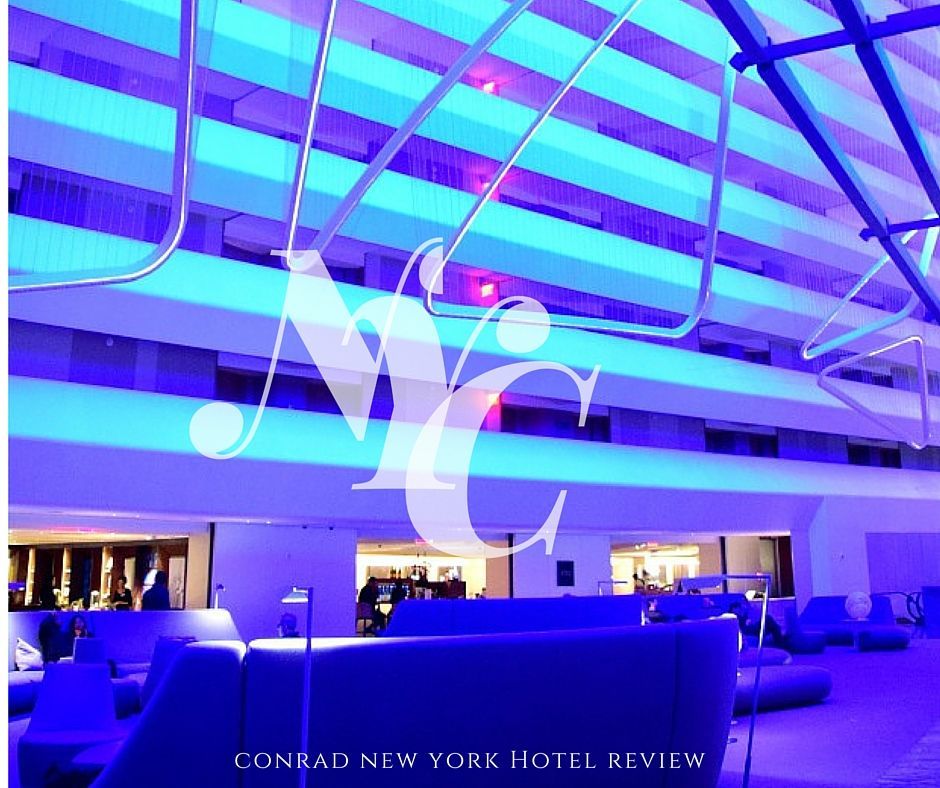 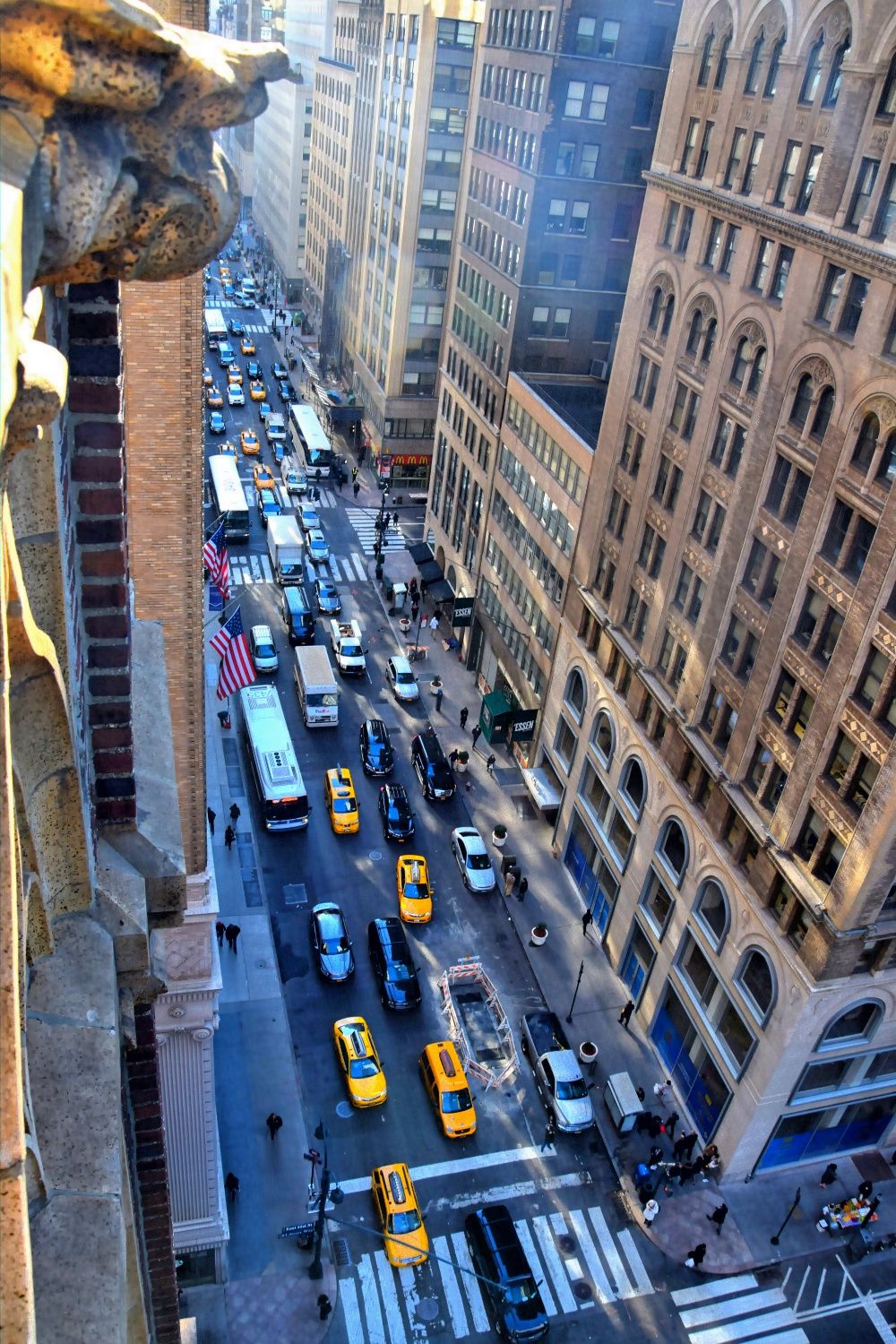 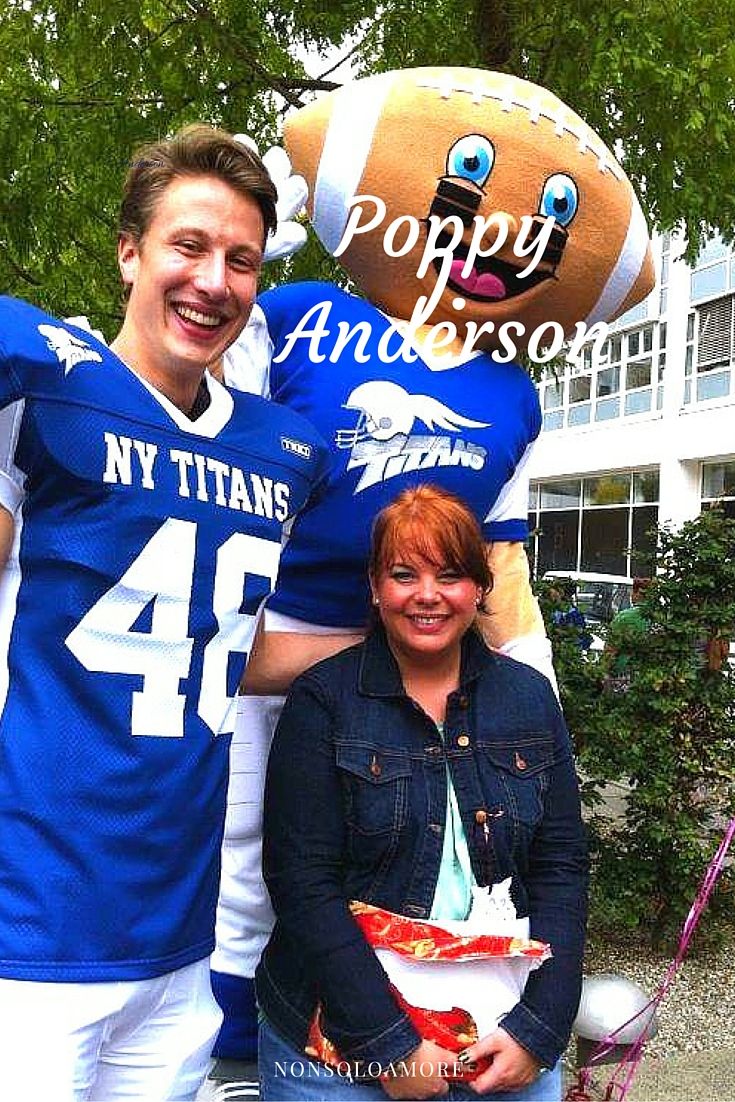